Non-native species, which could destroy native fauna and flora, were found growing in a nature reserve. In order to keep the nature reserve intact and to preserve its biodiversity, the invasive plants had to be separated from the soil which would then be returned to the ground.

The surface layer of the earth was removed using a backhoe bucket, which removed the non-native species with their roots intact. The ALLU Transformer screening bucket was then used to screen the material and to separate the soil from the contaminants which was then reinserted into the ground and plant residue removed.

The ALLU Transformer screening bucket was an effective solution for removing the non-native species, proving in a limited space to be a highly mobile space-saving solution.   TRANSFORMING YOUR GREEN CREDENTIALS. 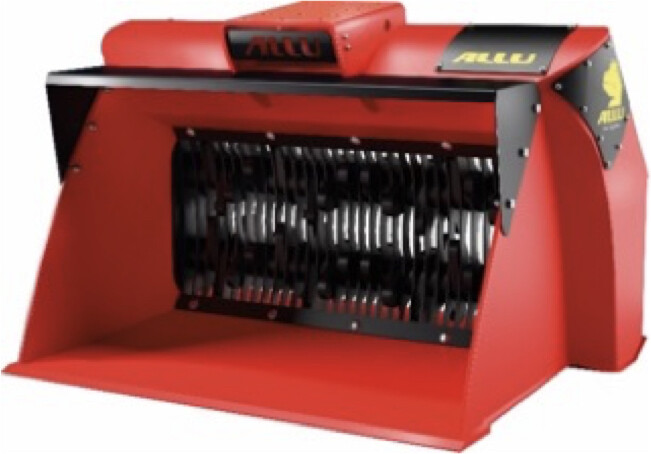 DL-series Transformer is an easy and simple but still strong and reliable screening attachment, perfect for landscaping and agricultural applications.
View

A member of our team will be in contact with you within 48hours.